The main material of the storage tank is made of 9Ni steel, which can operate safely under the -163 ℃ ultra-low temperature environment. When fully loaded with LNG fuel, it has the ability to meet the gas supply-demand of a VLCC for one voyage to and from the Middle East, CSSC said.

The shipbuilding major believes that the successful delivery of the storage tank marks a major breakthrough in key technologies in the field of LNG cryogenic storage tanks for ultra-large dual-fuel ships. VLCC to be powered by LNG

The ships were ordered in 2017 as conventionally fueled VLCCs. A year ago, COSCO Shipping amended the contract seeking for a VLCC to be powered by LNG.

Under the new agreement, the order value has been increased by a further $6 million. 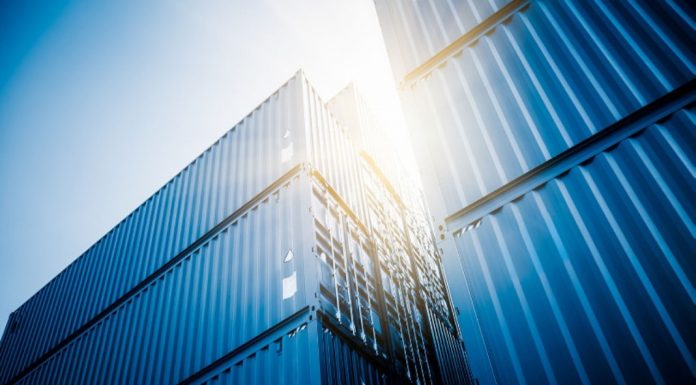 Hapag-Lloyd Reports A Net Profit of $287m for Q2