The order by the world’s No. 2 container shipping line Mediterranean Shipping Co., comes as global trade growth is faltering and freight rates are tumbling.

DSME announced the order without naming the buyer. Two people familiar with the matter said Geneva-based MSC, the world’s second-largest container shipping carrier by capacity, exercised an option to buy the vessels as part of a previous order.

The ships likely will be deployed on the Asia-to-Europe trade lane and will be able to move 23,000 containers each.

The route is the world’s busiest ocean container lane and carriers including MSC, A.P. Moller-Maersk A/S and China’s Cosco Shipping Holdings Ltd. use their biggest vessels there. But the faltering global trade has left the operators competing more aggressively on pricing.

The Shanghai Containerized Freight Index shows freight rates from Asia to Europe at $581 per box this week, the lowest in three years. Trans-Pacific rates, which have been highly volatile on the back of the U.S.-China trade tariffs, were at $2,335 per container, the lowest this year.

Trade disputes between the U.S., China and Europe have put the brakes on global economic growth, and the International Monetary Fund projects the world economy in 2019 is on course for its weakest year of growth since the financial crisis.

Carriers say the giant box ships, which are 400 meters long (1,312 feet) or about as high as the Empire State Building if turned upright, provide critical operating economies.

When the ships are full, their fuel consumption per container is a quarter that of smaller vessels.

“The key is to sail full,” said the chief executive of an Asian operator, asking not to be named. “These days, with the global slowdown and the trade tensions, that’s not the case and we are losing a lot of money.” 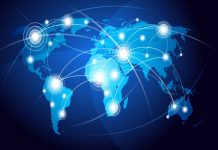 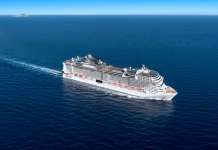 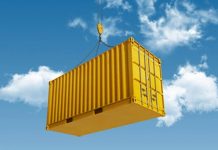 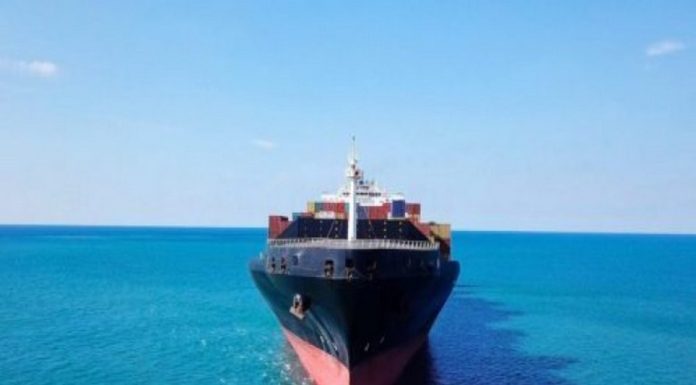 The Scrubber Debate Ahead of IMO 2020

Wärtsilä for Comprehensive Scope of Solutions

Man Critical after Shipping Container Falls on Him!