A recent news article published in The Loadstar by Mike Wackett states that after its buying spree, MSC is close to overtaking Maersk in the liner league.

According to Alphaliner, following its aggressive buying spree of secondhand tonnage, the Swiss carrier now controls a fleet of 604 ships for a capacity of 4,015,674 teu, narrowing the gap on Maersk to just 106,000 teu.

In contrast, with 40 vessels, representing 724,000 teu, under construction, MSC has the largest orderbook of all the container lines.

MSC takes only 8 years of time

The consultant said it had taken MSC just eight years to double its container fleet.

It has expanded by 4% so far this year year. Maersk has reigned at the top of the carrier league table for more than a quarter of a century, but chief executive Soren Skou is apparently unconcerned about being ousted by its 2M partner, and rival.

“That’s not the end of the world,” he said at the company’s Capital Markets Day last month. “That’s not how we think about being number one. Our focus is on having a much higher turnover per container we ship,” said Mr Skou.

To hear more about the capacity crunch, listen to this clip from The Loadstar Podcast. 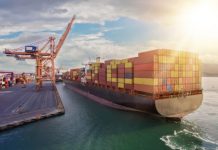 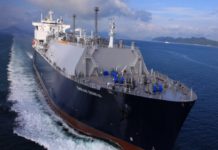 Auction of An Abandoned Merchant Ship 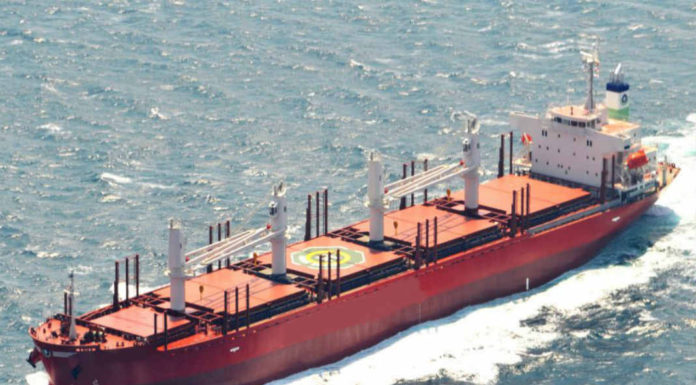 ‘Shecession’, the Covid 19 Impact On Women and Jobs

What It Is Like To Stay in 182-square-foot Room Onboard World’s Largest Cruise Ship?