The Iris Sculpture has set a new auction record for the Rocky star Sylvester Stallone, who was once its owner.

According to the auctioneers – The bronze ‘daring’ nude sculpture was sold for £11.6m. 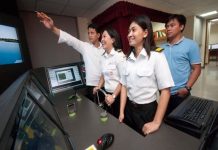 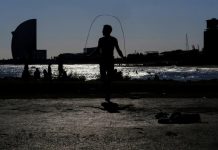