An individual died of Ebola last week who is believed to have travelled  from Kambia near to the border with Guinea.  The incident is said to have happened in just few hours after the World Health Organisation declared the region Ebola-free.

WHO commented that: “Guinea, Liberia and Sierra Leone remain at high risk of additional small outbreaks of Ebola in the coming months due to the virus persisting in survivors after recovery.”

The WHO’s Special Representative for the Ebola Response, Bruce Aylward, said that: “We are now at a critical period in the Ebola epidemic as we move from managing cases and patients to managing the residual risk of new infections. We still anticipate more flare-ups and must be prepared for them.”

More than 11,000 people have died from the disease in the West Africa region since the outbreak was first discovered in December 2013.

The tragic ebola outbreak started in December 2013 in Guinea reached its peak in the late summer of 2014 as medical organisations struggled to get on top of the spread of the disease.  The turning point came in the first months of 2015 and the number of cases has been steadily dropping ever since.  But, the new case discovered witness the restarting of the Ebola-era. 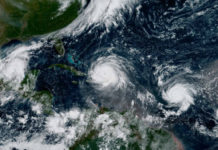 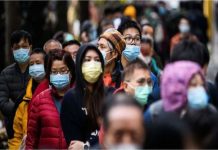 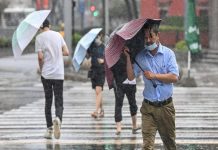