How will it help Novatek?

“The agreement for the sale of LNG would allow us to increase our market presence on the Iberian Peninsula where Russian pipeline gas is not supplied,” said Novatek’s first deputy chairman of the management board, Lev Feodosyev.

“Expanding our supply geography and diversifying our long-term contract customer base is consistent with the company’s strategy to ramp up LNG production in the Russian Arctic,” Feodosyev said in a statement.

Earlier on Tuesday, Novatek said its trading subsidiary signed non-binding heads of agreement with energy trading firm Vitol SA for 1 million tonnes a year of LNG over 15 years. LNG for the Vitol contract will be shipped on a free-on-board (FOB) basis to Novatek’s transhipment terminals in the Murmansk region and Kamchatka, the company said. 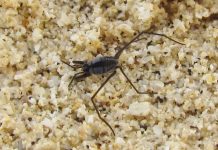 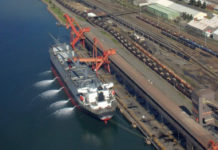 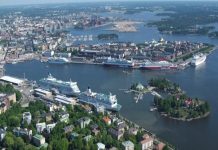 Mfame Team - March 3, 2017
0
On Tuesday, Norway's maritime authorities announced that old, contaminated lubricating oil was the likely cause of the propulsion failure on the barge carrier Eide...
Powered by Pojo Software Pvt.Ltd
This website uses cookies to improve your experience. We'll assume you're ok with this, but you can opt-out if you wish.Accept Read More
Privacy & Cookies Policy
Necessary Always Enabled