Total has rebranded itself as TotalEnergies, as it moves to transform itself into a broader energy company, says an article published in Argus Media.

The rebranding is part of the company’s plans to reduce reliance on oil and to focus energy production growth on LNG, renewables and electricity over the next decade, in a move towards being net-zero emissions by 2050.

TotalEnergies today said it has targets to hit by 2030, including 5mn t of biofuels production, 4,000-6,000t of biogas output, and 100GW of renewable energy capacity. It expects oil products to fall to around 30pc of sales over the next decade, from 55pc now.

In the short-term, TotalEnergies will allocate more than 20pc of this year’s $12bn net investment budget — which includes organic capital expenditure (capex) and net acquisition spending — to renewables and electricity.

The firm announced the plan to change its name at a strategy briefing last year. The company’s shareholders “almost unanimously” approved the move at today’s annual general meeting, TotalEnergies said.

Contrasting passage with other majors

This smooth passage contrasts with ExxonMobil’s rocky annual meeting earlier in the week, at which an upstart activist investor — Engine No 1 — succeeded in getting at least two of its four proposed directors voted onto the oil titan’s 12-member board. The hedge fund has argued that ExxonMobil’s focus on fossil fuels created an “existential business risk”.

Also this week, Chevron’s investors urged the oil giant to curb emissions from customers, and TotalEnergie’s European peer, Shell, was ordered by a Dutch court to cut its net emissions by 45pc by 2030. 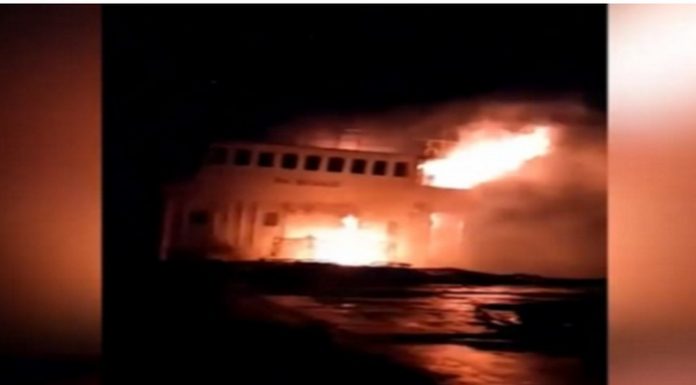