The Panama bunker sales volumes in October have reached a 26 month low for all products by 321,050 metric tonnes.

According to the Panama Maritime Authority, the 18% drop is estimated to be on a 26 month low since August 2016. The low has been attributed to the recent bunker fiasco were the sale of fuel oil plummeted to 15% in September while the distillates have managed to increase by 11%. Furthermore, many vessels are choosing to lift their bunkers in Panama. 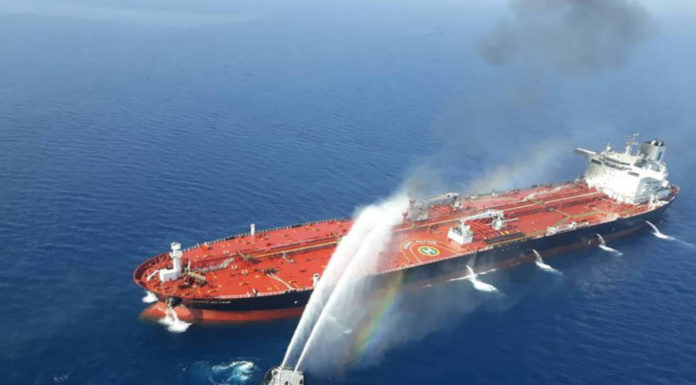 [Watch] A Puncture Proof Material Shows That Save Ships from Sinking!