The Panama Canal Authority has postponed its sixth planned draft restriction in the canal for 2019 after heavy rainfall eased water levels in the tributary Gatun Lake.

In an advisory note to shipping firms, the PCA advised that the new maximum authorized drafts will become effective June 12, instead of May 28.

What will be the new draft level?

The current maximum draft is set at 44 feet, or 13.41 meters, which came into effect April 30 and was announced April 1.

“We will continue to monitor the level of Gatun Lake and announce future draft adjustments in a timely manner,” the PCA added.

Draft based on precipitation and water levels

The continued tightening of draft restrictions in the Gatun Lakes is based on the projected precipitation and water levels of the lake. Further draft adjustments would be announced in 12-inch, or 30.5-cm, decrements, with advance notice of four weeks, the ACP said.

Ships arriving after June 12 with drafts exceeding the 43-foot level may be allowed to transit, depending on the Gatun Lakes’ water level at the time, according to the ACP.

If water levels are too low, ships with drafts exceeding the maximum allowable draft must trim or offload cargo in order to make transit.

Vessels that cannot transit the canal

Aframax and Long Range 2 vessels, which have a maximum draft of 14.9 meters when fully laden, will not be able to transit the Neopanamax Locks at the 13.11-meter restriction.

Suezmaxes, when fully laden, cannot transit the canal at a 43-foot draft, as tankers of this class usually require a 50-foot draft for a full 1 million barrel cargo of 43 API crude.

For dry bulk, Neopanamax and Capesize ships cannot transit the canal at a 43-foot (14.33-meter) draft, as they require maximum drafts of 15 meters and 20 meters, respectively.

Vessels that can pass through

Handysize, Supramax and Ultramax, and Panamax size dry bulk carriers, with maximum drafts of 10 meters, 11 meters and 12 meters, respectively, will be able to pass through the restricted 13.11-meter maximum draft. 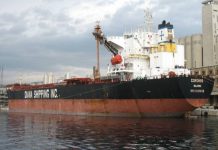 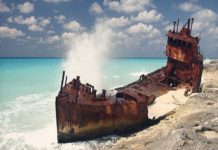 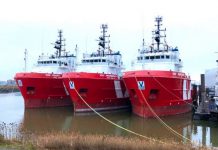 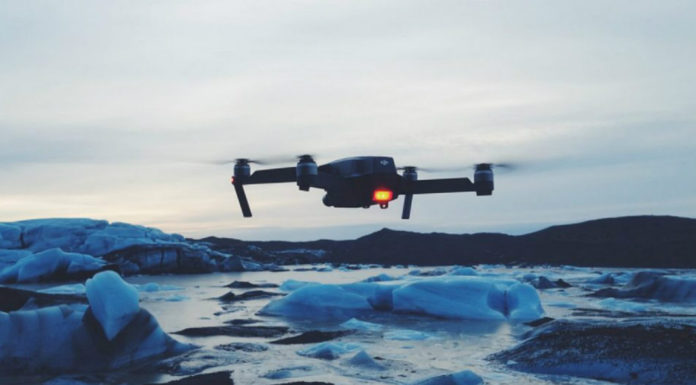 [Watch] Drones to Help Maneuver in the So-called Danger Zone

mfame editor - February 3, 2020
0
When a ship sinks, the first priority of any rescuer is to actually locate the vessel in distress. It may seem easy, but in...
Powered by Pojo Software Pvt.Ltd
This website uses cookies to improve your experience. We'll assume you're ok with this, but you can opt-out if you wish.Accept Read More
Privacy & Cookies Policy
Necessary Always Enabled