A recent news article published in the Platts written by Isaac Eio and  Carina Li deals with the panamax rates in Pacific that got hit multi-year highs due to the surge in the Atlantic demand.

Panamax rates in the Pacific

Panamax rates in the Pacific have also rallied as east coast South America freight levels made huge advances, thanks to the busy soybean loading season.

Panamax class bulkers passing Singapore are quoting around $25,000/day for a trip to ship soybean from ECSA to the Far East.

The late harvest of soybean in ECSA for 2021 due to droughts in the region and a long Lunar New Year holiday period in China have done little to slow the Panamax freight rally.

Rates started to move up early this week after Kamsarmax ships, typically in the 81,000-82,000-dwt range, got fixed at $16,500/d from Southeast Asia to perform ESCA round voyages.

The bullishness soon spread as charterers looked to smaller and larger vessel sizes to avoid the high rates on the Panamax ships.

“The market is firming up every day [this week],” a Greek shipbroker said, crediting the gains to the bullish Panamax market.

From Richards Bay in South Africa, Panamax cargoes are being combined to be shipped on Capesizes for voyages into India, as many owners prefer the longer ECSA journey.

With Panamax freight getting expensive, a few charterers are trying various options to cut costs. 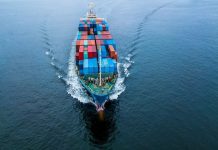 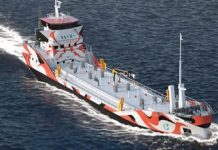 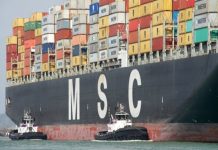 MSC All Set To Overtake Maersk in Operating Capacity