A recent news article published in the LNG prime states that PIL to order more LNG-powered containerships in China.

Following delivery in 2024 and 2025, these vessels will be the first ammonia-ready LNG-powered vessels in PIL’s fleet.

Now the company plans to add six 8,000-teu LNG dual-fuel ships to the fleet and has already signed a letter of intent with China’s Yangzijiang Shipbuilding, the sources said.

One source said that the two firms would sign the shipbuilding contract “very soon”.

They will also be ammonia-ready, such as the four ships ordered at Jiangnan, one source said.

Retrofit the vessels to run on ammonia

This makes it possible to retrofit the vessels to run on ammonia once the technology becomes commercially available.

PIL would start taking deliveries of these six ships in the first quarter of 2025, the source said.

The price has not been revealed, but looking at some similar contracts lately it could be around $120 million.

Besides these ships, Yangzijiang won a contract from Seaspan to build LNG-powered 7,000-teu container vessels. 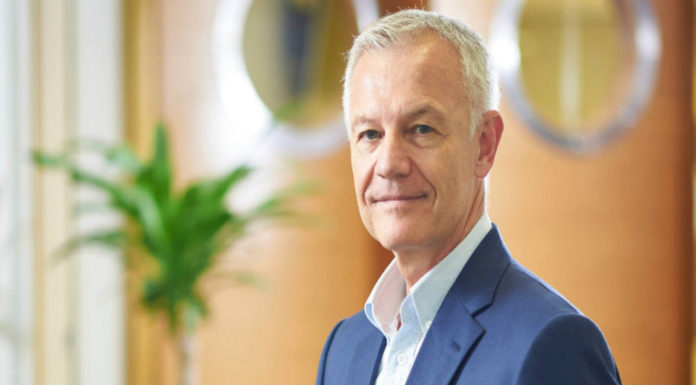 Wilhelmsen to Re-enter the Crude Tanker Segment After a Decade

Hyundai Heavy Industries To Complete the Acquisition of Rival DSME

How 13$ Oximeters Can Help Saving Millions from COVID19?

Vessel Allides with Pier in Genoa