A recent news article published in the Tanker Operator states that Scrubber overboard pipe repairs in Belgium and the Netherlands.

Exhaust scrubbers are systems that reduce the emissions of pollutants from marine diesel engines. The exhaust gases “scrubbed” can severely corrode the pipes of the scrubber which can result in water ingress if not handled quickly enough.

In the examples below most pipes needed to be replaced completely. The replacement pipes were constructed at the company’s warehouse in Antwerp. Hydrex divers are certified wet and dry welders as well as technicians, which allowed them to offer full repairs from start to finish to each customer.

The inside of the pipes were coated with Ecospeed to protect them against corrosion. This is a highly corrosion resistant protective coating produced by Hydrex’s sister company, Subsea Industries. The process which takes place inside a scrubber makes lasting protection of the pipe essential. The coating can also be used to protect a newly installed scrubber system from day one.

A team traveled to the tanker’s location in Antwerp. After arriving at the ship they first performed an inspection of the damaged areas on both the waterside and the onboard side of the hull.

The diver/welders then sealed off the outlet of the overboard pipe. This was done with a custom cofferdam designed and constructed at the Antwerp workshop.

The corroded scrubber pipe was then removed and a new one was fitted and secured with a full penetration weld. When the welding was complete, the surface was cleaned and tests were carried out by an independent inspector.

The operations on the second tanker and the roro ship were almost identical to the repair described above. The LNG carrier had two pipes that required our attention. One of these needed to be replaced, but the second pipe had not yet suffered severe corrosion damage. In this case the Ecospeed coating was applied to the existing pipe preemptively. This is the same lasting protection as the new pipe and will prevent a costly repair later. 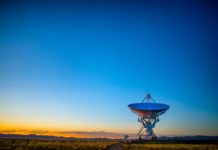 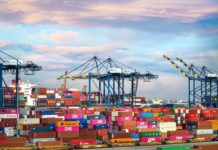 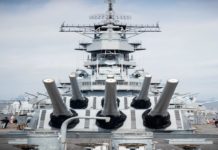