Half increase in revenues

China’s COSCO Shipping acquired the majority of PPA shares in 2016 after an international tender. The company’s subsidiary, PCT, has managed the port’s container terminals since 2009. (1 euro = 1.01 U.S. dollar) 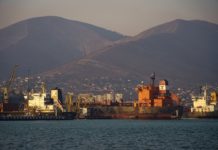 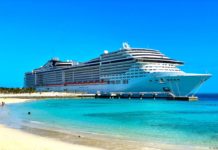 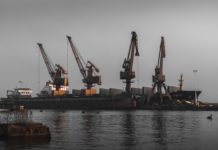