According to reports, LNG tanker METHANE PRINCESS was boarded by pirates at 0545 UTC Oct 17.

According to track records, at the time of attack, the tanker was berthed at Punta Europa LNG Terminal, Malabo, Bioko island, Equatorial Guinea.

Any injury or kidnap reported?

Initial reports said that two people (one crew and one Terminal worker) were kidnapped. Later it was confirmed that no one was kidnapped.

According to local sources, 1 person (not known if crew or terminal personnel) was slightly injured. 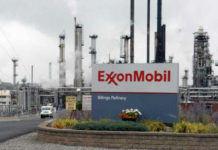 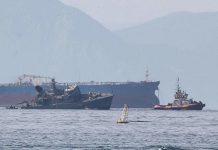