Transport Malta’s Marine Safety Investigation Unit issued an investigation report on the fatal fall of a crew onboard the bulk carrier. The investigation found that the crew member lost his footing and grip whilst carrying out repairs on the ladder.

It was established that the third engineer had fallen off from the sloping section of the forward cargo hold access ladder, just below the lowest platform to the cargo hold tank top.

During the course of the safety investigation, the company: 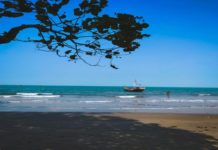 Lessons From Boat Engine Failure Near A Bulk Carrier 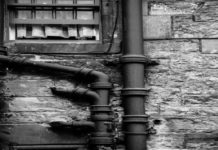 What Is SIRE Inspection On Tankers?