South Korean shipbuilders replaced their Chinese rivals to take the top spot in the global order book last month, thanks to their supremacy in building Liquefied Natural Gas (LNG) vessels.

Orders for other shipyards

Japanese shipyards followed with one ship or 30,000 CGT.

This is the first time Korean shipbuilders occupy the top spot in the monthly global order book this year.

The stellar performance last month was largely due to the LNG ship order won by the Hyundai Heavy Industries Group.

KSOE is expected to sign another contract sometime this month to build two more such vessels.

The price tag for an LNG carrier averages 220 billion won ($186 million), bringing the total value of the six ships to more than 1.3 trillion won.

For the first seven months of the year:

Due to the COVID-19 pandemic, global orders for new ships between January and July stayed in the doldrums, down nearly 60% from the same period a year earlier.

Demand to improve in H2

Analysts expect overall demand to improve in the second half as Korean shipyards are awaiting LNG vessel orders. The orders include those from Qatar, Mozambique and Russia.

Korea’s ailing shipbuilding industry was thrown a lifeline in June when the country’s “big three” shipyards signed a $19 billion order for LNG ships from Qatar Petroleum. 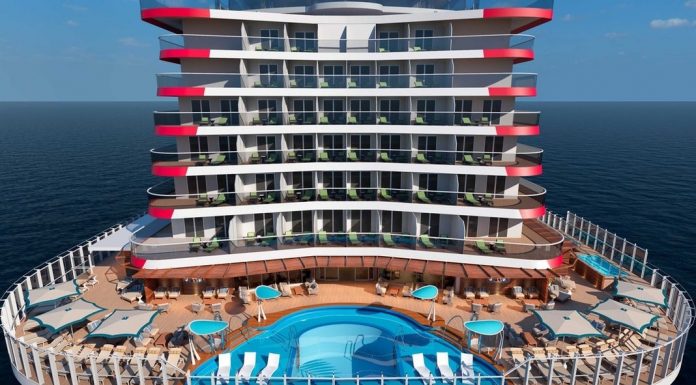 Carnival’s Next Largest Ship To Run On LNG

How Human Errors Can Lead To Costly Crane Failures?

Travel Ban to USA – What Does this Mean for Ship’s Crew?