According to an article published in Offshore Energy and authored by Bojan Lepic, the Petroleum Safety Authority (PSA), has found irregularities during an audit regarding Maersk Drilling’s application for an acknowledgement of compliance for Maersk Inspirer.

The PSA said on Tuesday that the audit, conducted from 12 to 15 May, followed-up on how Maersk Drilling was taking care of working environment conditions on the Maersk Inspirer.

According to the safety body, the rig is berthed for modification work at Egersund. But, due to the Covid-19 situation, the audit was conducted digitally through presentations, interviews, and a review of video material over Skype.

This means that no PSA staff was physically onboard Maersk Inspirer drilling rig during the audit.

The PSA added that the objective of the audit was a status follow-up in respect of the conformity assessment of the facility’s technical condition, organization and management systems relative to the regulatory working environment requirements for the rig.

The PSA also noted three improvement points regarding noise exposure harmful to hearing, line managers’ working environment responsibilities, and the use of the Norwegian language.

The safety watchdog told Maersk to report on how the non-conformities would be addressed and to provide an assessment of the improvement points observed by 24 June 2020.

It has a compact set-up with drilling and production operations carried out simultaneously in one mobile offshore facility. The rig worked with a dual setup since 2007 when its production module was built. For the following ten years, it worked on Equinor’s Volve field.

According to the most recent fleet status report, Maersk claims that the rig will start work for Repsol on the Yme field in August 2020 and be under contract until August 2025. The Spanish oil company also has five years of extension options.

Maersk Inspirer modifications to be completed

In its operating update, Maersk Drilling said that the Maersk Inspirer modifications were scheduled to be completed late in the second quarter of 2020, after which it would move offshore for hook-up and commissioning.

To remind, Repsol received consent from the PSA in mid-May to use the Maersk Inspirer jack-up rig on the Yme field.

At the time, the PSA said that the consent covers connection, completion, and start-up preparations in conjunction with previously installed fixed facilities on the Yme field.

Yme was discovered in 1987 located in Block 9/2 and 9/5 in the Egersund Basin, some 100 kilometers from the Norwegian coastline.

A revised PDO for Yme which was approved in March 2018 was based on re-use of existing facilities to the extent possible, a new wellhead module on top of the existing caisson, and the lease of a mobile offshore drilling and production unit.

The recoverable oil reserves for the Yme field are estimated at approximately 65 million barrels at 10 year’s total production. The first oil is planned for the second half of 2020. 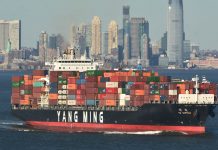 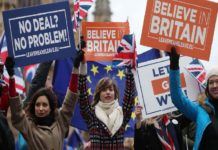 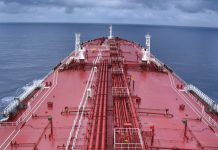 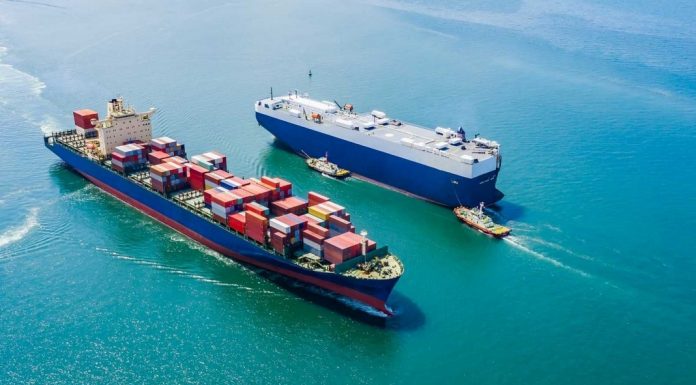 2017 Begins on a High Note for Container Ships

DIS Annouces Sale and Leaseback of a MR Tanker

Is the Shipping Sector Ready for a Sustainable Future?