The 52 mile long Houston Ship Channel one of America’s largest petrochemical ports has suspended major operations due to the tropical storm BILL.  Due to the suspension of ship traffic, several refineries and processing plants along this channel will be affected thereby resulting in the disrupted flow of crude oil.

Since tuesday, Chevron Corp, Royal Dutch Shell, along with other companies have  proceeded to evacuate most of their offshore workers and retain only the minimum essential workers till  the storm subsides.  M/s. LyondellBasell said, they have deployed sandbags to barricade and protect their refinery and chemical factories from extensive damage.  However, pumping operations from oil platforms in the U.S.Gulf have not been affected.

The National Hurricane Center announced that the storm had already made landfall South of Houston around noon on Tuesday.  Rivers were in full spate, with probable risks of overflowing their banks.  The recent flooding in Texas as a result of Tropical Storm “Ana”,  resulted in more than 30 people being killed and thousands of vehicles and homes being damaged. 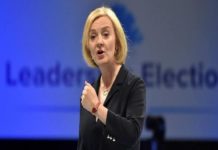 Sunak is Right! Truss U Turns on Tax Cut 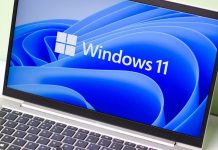