Thousands of seafarers around the world have been stuck on ships for about a year or longer due to the coronavirus pandemic. The prolonged time at sea is taking a heavy toll on the crew, reports The Straits Times.

Mr. Chris Moises Canaveral, a third mate on board a 22,000-tonne tanker, has not stepped on land in 10 months. He expects to still be out at sea come Christmas and New Year.

He said he is used to it. He first set foot on a merchant ship 10 years ago, when he was 26. Since then, he has been home to celebrate Christmas with his family just four times. “It’s hard, but we’re seamen. We’re used to isolation and solitude,” he said.

Even so, this is the longest he has been away, and it is already feeling like he is “in prison, with a bunch of very grumpy men”.

Mr. Canaveral is one of more than 400,000 seafarers around the world who have had to remain onboard their ships for about a year or longer because of the coronavirus pandemic. They are not meant to be working for more than 11 months in a row, but some of his shipmates have been stuck at sea for up to 18 months.

With tough health protocols everywhere, there are very few ports that allow the crew of cargo and cruise ships to come ashore. 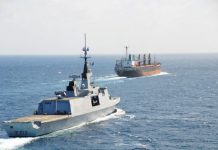 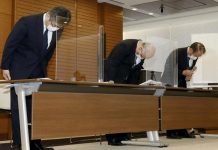 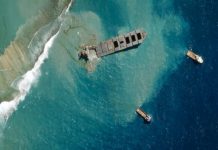