The UK P&I CLUB published a detailed report on minimizing the risk of seafarers suffering burns at sea.

This case study highlights the necessary safety precautions that need to be taken in advance while opening the top cover of the level gauge onboard a vessel.

The third engineer while conducting routine rounds of the engine room noticed that the waste oil settling tank level was low.

He decided to fill up the tank and at the same time, opened up the top cover of the level gauge as he suspected the float was stuck.

As he removed the float, pressurised, high temperature sludge was discharged from the gauge column resulting in second degree burns to his face and hands.

Reason for the incident

This is only one of numerous crew burn injuries the Club has handled attributable to inadequately planned opening up of engine room oil storage tank level gauges.

The third engineer should not have opened up the gauge without consulting with a more senior officer and exercising proper job planning.

The injuries may not have been so severe if the engineer was wearing a full face visor when doing the job. 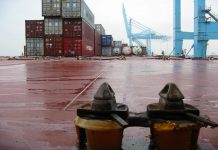 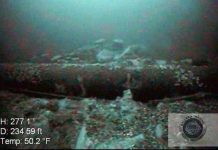 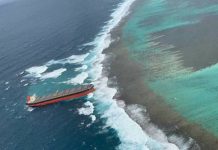