A recent news article published in the We Forum website reveals what COVID-19 has meant for women and work.

The coronavirus pandemic reversed women’s workplace gains in many of the world’s wealthiest countries as the burden of childcare rose and female-dominated sectors shed jobs, according to research released on March 2nd.

Women were more likely than men to lose their jobs in 17 of the 24 rich countries where unemployment rose last year, according to the latest annual PricewaterhouseCoopers (PwC) Women in Work Index.

Meanwhile, women were spending on average 7.7 more hours a week than men on unpaid childcare, a “second shift” that is nearly the equivalent of a full-time job and risks forcing some out of paid work altogether, it found.

“Although jobs will return when economies bounce back, they will not necessarily be the same jobs,” said Larice Stielow, senior economist at PwC.

“If we don’t have policies in place to directly address the unequal burden of care, and to enable more women to enter jobs in growing sectors of the economy, women will return to fewer hours, lower-skilled, and lower paid jobs.”

The report, which looked at 33 countries in the Organisation for Economic Co-operation and Development (OECD) club of rich nations, said progress towards gender equality at work would not begin to recover until 2022. 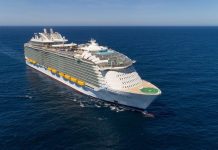 UK To Resume International Cruises After A 16-month Hiatus 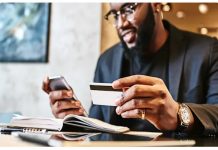 5 Tips To Secure Your Financial Future 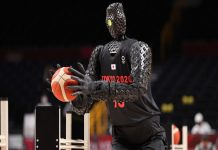