The first cape sold this year by Nissen was sealed in January. Then Nissin sold the 11-year-old, 176,000 dwt, Namura-built King Ore for $10m less than the latest sale.

Nissen has been pruning its bulker arm over the last couple of years. This year it has found time to sell eight bulkers, the same number as it sold through out 2020.

Data compiled by VesselsValue counts 158 ships in the Nissen fleet, with an average age of just four years. 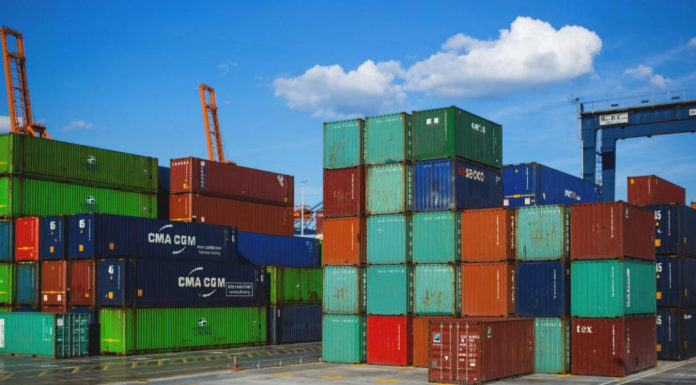 Freight Rates on Asia/Europe Routes to Remain Depressed for Years