The billion-dollar milestone comes at a time when “consumers were staying home and buying more from the internet,” said Laura Behrens Wu, co-founder and chief executive officer. “That consumer behavior is here to stay.”

Shippo works with clients like sock maker Bombas and high-end soapmaker Aesop, as well as sellers on Shopify Inc. and Etsy Inc.

The company, which provides shipping labels and schedules pickups among other services, helps make the process easier for companies that don’t have huge logistics operations.

“How do we build an Amazon Prime-like experience for everyone who’s not Amazon?” Behrens Wu said.

Bessemer has been a long-time investor in the startup because it sees a large market opportunity and believes in the management team.

“They have emerged as the clear market leader in the shipping software space, enabling e-commerce merchants to access a better rate,” Talia Goldberg, a partner at the firm, said in an interview.

Bessemer, which has a history of investing in several enterprise software startups that eventually went public, expects that Shippo could be on the same track.

“They are certainly on the path to be a pretty sizable independent company,” Goldberg said. 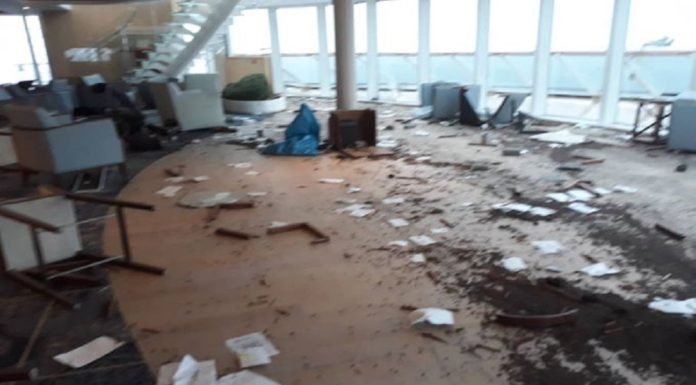 Inside Pics of Battered Viking Sky Cruise Ship After Rescue

Hapag-Lloyd Tests LNG Use, Too Early To Decide

Mayflower Replica Ship is At Last On Fire