Commissioner Dye said the teams will have two goals. The first is for truckers, when they’re returning empty containers to a terminal, to be able to pick up loaded containers, commonly referred to as “double moves.”

The second goal is to bring certainty and predictability to the earliest-return-date process to address exporter complaints about the unreliability of the deadline for getting cargo to a terminal.

Will the ports’ condition improve?

The teams will focus their efforts on improving conditions at the Ports of Los Angeles and Long Beach, and New York and New Jersey.

“Achieving double moves for truckers would improve trucker productivity and remove a constant source of conflict over container return, as well as resolve problems with appointment systems and chassis shortages. Earliest-return-date confusion is a terrible problem for US exporters. This reform would also remove the constant problem to US agricultural exporters of demurrage and detention charges that are not in compliance with our interpretative rule,” said Commissioner Dye.

The first meetings of the teams will be held on December 1. 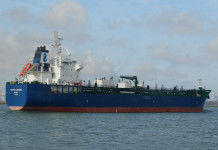 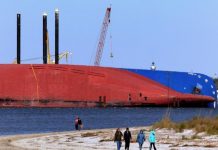