Matthieu Gasselin, will be appointed as the new CEO of Sogemar Group, the intermodal arm of Contship Italia Group, says a press release published on its website.

The board of Sogemar Spa will appoint Matthieu Gasselin as the new Chief Executive Officer of Sogemar Group starting September the 1st 2020.

Gasselin, who is 46 and born in France, will succeed Sebastiano Grasso who has been at the helm of Sogemar Group for the last 20 years.

Mr. Gasselin, brings a wealth of international assignments in senior management roles out of which several years at CNH Industrial and later at BCUBE as Managing Director of the Transportation Business Unit.

“Heading Sogemar, a company with such a great history, is an especially attractive challenge” – said Gasselin. “The intermodal arm of Contship Italia Group has undergone remarkable development over the last years. The most important now is to exploit the company’s existing potential to make Sogemar and its operating companies Hannibal, Oceanogate Italia, and Rail Hub Milano, even more competitive.”

Focus on commitment and leadership

“With Matthieu Gasselin, we have been successful in recruiting a very experienced manager in whom we have full confidence to succeed and give a new impulse to Sogemar Group and to strengthen the company’s position as a leading provider of Intermodal services” – said Thomas Eckelmann, President Sogemar group and President of EUROKAI GmbH & Co. KGaA, the ultimate controlling shareholder of Contship Italia Group. “We are grateful and thankful to Sebastiano Grasso, for the commitment and leadership in Sogemar Group during the last two decades.“ 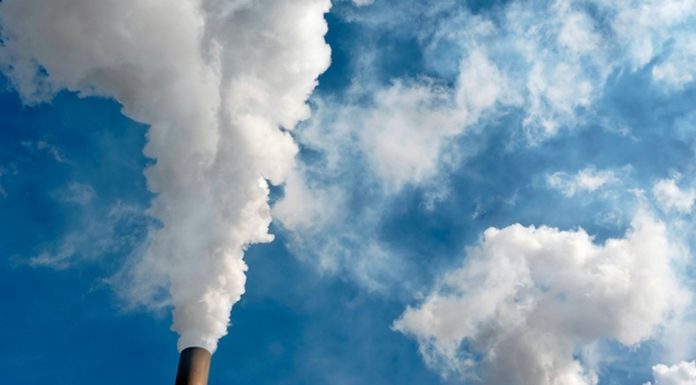 Getting To Zero Coalition By 2030, Shipping Decarbonization

Why 50,000 Ships are So Vulnerable to Cyberattacks?

Value of Vessels Predicted with Tankers Favoured as an Investment