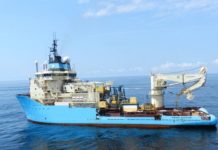 Maersk Marine Fuel Consumption Down by 6.5% 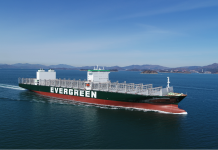 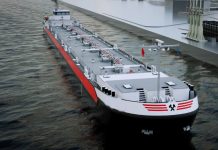