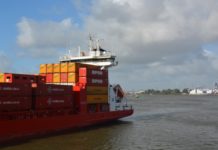 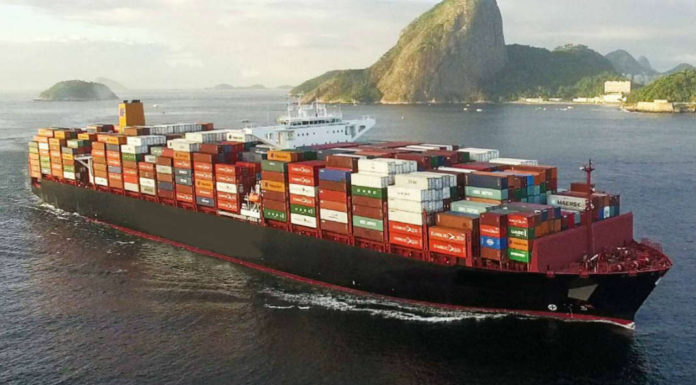 Recycling Halts At Alang Due To Shortage Of Oxygen