On Aug 3, 2017, at 3:07 a.m. the CROSS Etel in Morbihan, received a distress call from the product tanker “Whitstar” which lost Propulsion off West of Penmarc’h Point, coming from Flushing.

The ship was bound to Ferrol when it suffered propulsion failure. The ship with a crew of eight on board and more than 2,500 tons of hydrocarbons in the cargo holds went adrift.

At about 8 a.m., the emergency tug “Abeille Bourbon” reportedly arrived to the rescue of the tanker.

Atlast the propulsion was reportedly restored to the extent that the ship could proceed to the port Brest for permanent repairs.

As a precaution, it was finally taken in tow by the “Abeille Bourbon”. The convoy reached Brest during the evening hours, and the ship was moored on the port’s anchorage around midnight. 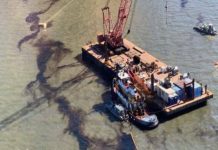 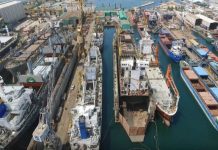 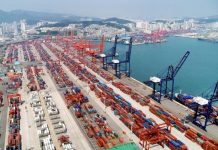