Ed Buttery-led Taylor Maritime is being linked to a sizeable swoop in the secondhand dry bulk markets, lining up deals for two supramaxes and four handysizes for just shy of $95m, reports Taylor Maritime.

The ships in question are the Pacific Hero and Indigo Traveller – both supramaxes – and the handies Basic Rainbow, Nordrubicon, Nordcolorado and Leap Heart.

Splash understands the deals are set to go through once Taylor Maritime concludes its initial public offering (IPO) in London, due in the coming few weeks.

Taylor Maritime Investments is proceeding with an IPO on the London Stock Exchange, with plans to offer 250m shares at an initial issue price of $1 per ordinary share.

The company was incorporated in Guernsey on March 31 this year as an internally managed investment company and will invest in a diversified portfolio of vessels which will primarily be secondhand handysize and supramax bulk carriers.

Buttery, the son of the Pacific Basin co-founder Chris Buttery, formed Taylor Maritime in 2014, building up a fleet of more than 20 handysize and supramax ships. 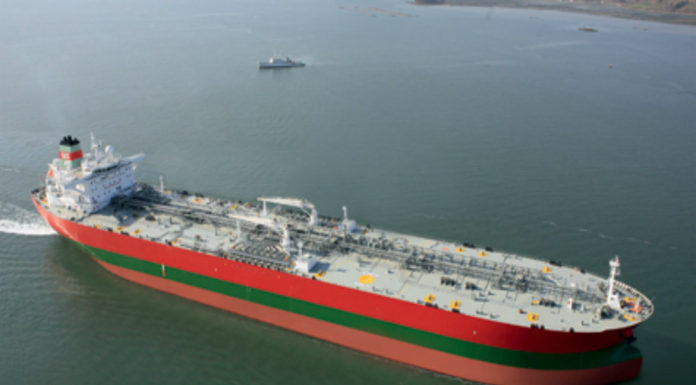 Ship Laden with Gasoline Diverted! Sign of Things to Come?