Mr. Wolfgang Gensch has over 32 years of service experience with one of the leading Marine Engine Builder (MAN B&W).He joined MAN B&W in Hamburg, Germany in 1972 straight after graduation at Secondary School in Winsen/Luhe, Germany. In 1976, Mr. W. Gensch joined the Service Department, after graduation at State Vocational School of Freie und Hansestadt Hamburg, Germany in Mechanical Engineering………

He has spent more than 28 years with MAN B&W, Hamburg and had been involved in various different works (such as engine production / testing / after sales service) in different departments (foreman in engine assembly shop/engineer in the after sales and technical service department).

Over the past 7 1/4 years while employed with MAN B&W, he has attended to more than 440 vessels for different purposes. The jobs performed from joining one of the leading Diesel engine builder in 1972 until present covers all fields on diesel engines and turbochargers, from normal docking, to troubleshooting, to overhaul, repair and rebuilding work on older and newer engines.

In the past forty years, Mr. Gensch had attended to over 600 vessels and carried out different work from simple inspections up to intensive repair work such as repositioning of crankshafts on 2-stroke engines.

Have an Engine Problem?

Write to Mr. Gensch through MFAME. He would be happy to answer and solve your engine problems. 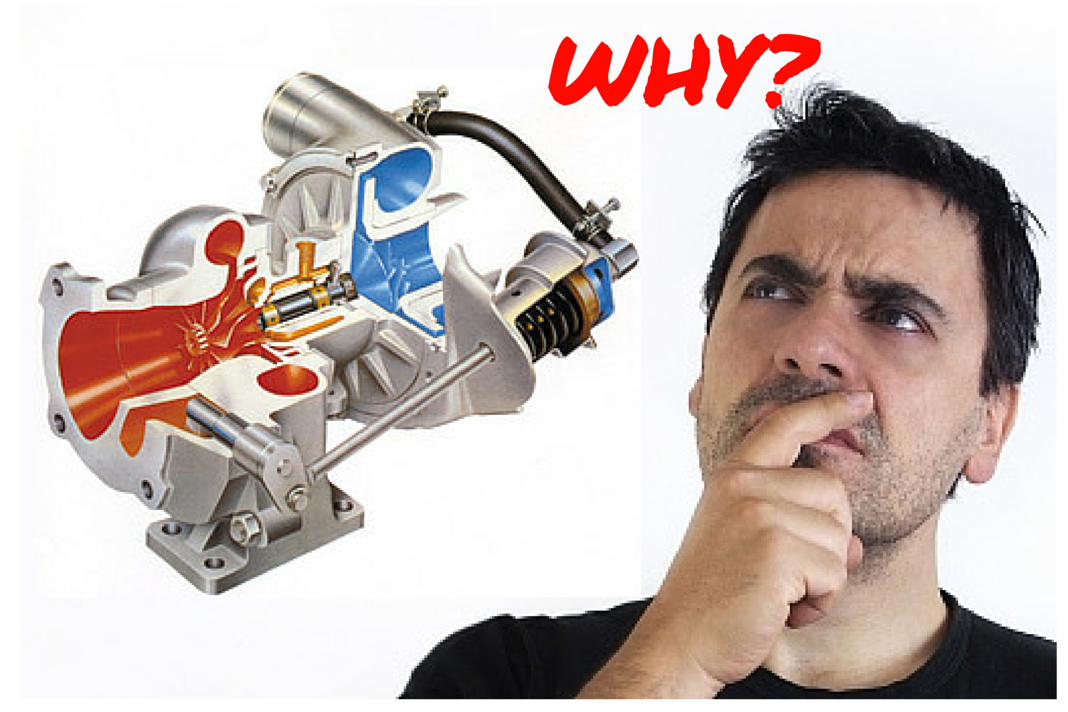 What Could Have Caused Such A High Turbocharger Lube Oil Consumption?

A ferry with twin propulsion engine faced high exhaust gas temperatures on both the engines for many years, such as high that the exhaust manifold collapsed two times on both engines.  The ship staff were unable to identify the root cause despite overhauling many components and installation of new components. Damage Exhaust manifold collapsed twice. […]

Incident : Crankshaft unable to Turn after Maintenance Engine : Bergen Diesel KRG-6, 1032 kW, 720 rpm A vessel had a serious breakdown of diesel generators and it was to the extent that the entire engine required a complete overhaul.  The vessel was laid up to bring the diesel generators back to life and power […]

Can a Failed Auxiliary Engine Governor Cause Funnel Fire?

Incident : Funnel Fire Main Engine : DALIAN MBD – B&W 6S60MC Auxiliary Engine : No Information Vessel type : Chemical Tanker Location : Shipyard   What Happened: A Complete overhaul of the main engine was done and the auxiliary engines were started to bring the ship to live.  As the auxiliaries were started to […]

Mr. Wolfgang Gensch has over 32 years of service experience with one of the leading Marine Engine Builder (MAN B&W). He joined MAN B&W in Hamburg, Germany in 1972 straight after graduation at Secondary School in Winsen/Luhe, Germany. In 1976, Mr. W. Gensch joined the Service Department, after graduation at State Vocational School of Freie und […]

Mfame Team - September 10, 2015
0
https://www.youtube.com/watch?v=mMG1SdeYLFE&feature=youtu.be Documentary Name : A Maritime Nation. Producers : UK Chamber of Shipping and ITN Productions. ‘A Maritime Nation’ is an online documentary exploring the UK maritime sector in...
Powered by Pojo Software Pvt.Ltd
This website uses cookies to improve your experience. We'll assume you're ok with this, but you can opt-out if you wish.Accept Read More
Privacy & Cookies Policy
Necessary Always Enabled