Techcross has announced a new technology to reduce the effect of turbidity caused during the measurement of concentration of TRO, says an article published in ShipInsight.

As compared to measuring a relatively clear water quality in a fixed space such as a swimming pool, ballast treatment is important for ships travelling to every port in the world to ensure constant performance in any harsh environment.

The new technology by Techcross is expected to be a good alternative for ships, especially for customers operating to areas with high turbidity such as Shanghai, China, and for water quality inspection agencies.

It is a Techross original technology that has been applied for patents in South Korea and is currently conducting final performance tests.When this technology is commercialized, it is expected to broaden the range of options by presenting another alternative to customers who have had difficulty measuring TRO due to turbidity problems. 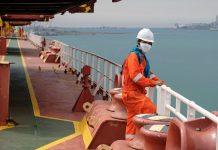 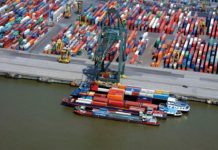 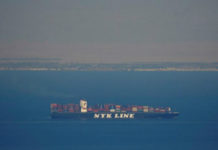