The Norwegian Maritime Authority is believed to have granted preliminary approval to HAV Group ASA (Fosnavaag, Norway) for the hydrogen-based energy, says an article published by Composites World.

The approval is said to represent a significant step toward commercial hydrogen fuel use by a commercial vessel.

“Hydrogen can be the key to achieve zero-emission shipping. This regulatory approval takes us an important step towards commercializing our hydrogen solutions and realizing the zero-emission ambition,” Kristian Osnes, project manager for the FreeCO2ast Project and managing director at HAV Hydrogen, says.

“The learnings from this comprehensive approval process are highly important for HAV Hydrogen’s competence in designing hydrogen system solutions.”

According to the statement, HAV Group’s alternative design, which includes a liquid hydrogen (LH2) tank below decks, is considered viable and sound in compliance with IMO alternative design criteria (MSC.1/Circ.1455) and is ready to move on to the final design phase.

“We are now in a position where we can offer shipowners the necessary competence in selecting hydrogen system solutions and guide them through their approval processes, as well as delivering the marine zero-emission systems. The key is to align the right technology for the right need at the right time,” Osnes adds.

Major project partners include Havila Kystruten and HAV Group’s subsidiaries HAV Design, Norwegian Electric Systems and HAV Hydrogen, in addition to the research institutions Sintef Ocean (Trondheim, Norway) and Prototech (Hordaland, Norway).

“The almost four years of cooperation with internal and external project partners in the FreeCo2ast project is a major contributor towards the preliminary design approval,” Gunnar Larsen, CEO of HAV Group ASA, adds.

“The ability to cooperate closely with highly experienced sister companies covering both ship design, electrical integration and hydrogen systems, gives us a competitive edge as a group.” 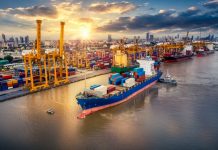 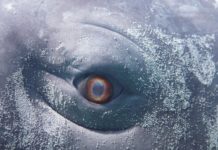 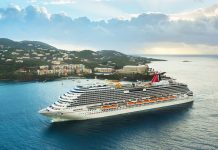