A team of researchers working at the University of Maryland has uncovered the structure of the mysterious blue whirling flame. In their paper published in the journal Science Advances, the group describes using computer simulations to determine the structure of the unique type of flame, reports Phys.org

The Discovery of Fire Tornado

In 2016, a team of researchers discovered what they described as a blue whirling flame while they were studying the properties of liquid fuel floating on water.

They had added fuel to a tank full of water that was enclosed in a space that generated a vortex. They described a fire that looked at first like a tornado, but then shortly after, settled into what they dubbed a blue whirling flame.

They noted at the time that its colour suggested it likely was very efficient, burning the fuel without creating soot—a property that might be useful in cleaning up oil spills.

Since then, others have looked at the unique type of flame, but no one had tried to understand its structure.

The Nature of the Flame

In this new effort, the researchers took a closer look at the flame and found it was actually three types of flames that had merged into one.

To learn more about the nature of the blue whirling flame, the researchers created computer simulations using conditions known to generate them.

They then slowly adjusted the parameters until they were able to generate the flame virtually.

The Three Types of Flames

They discovered that the flame was actually the result of three known types of flames merging:

The researchers suggest that knowing that the blue whirling flame is made up of other types of flames could allow for their creation in more controllable circumstances.

This should allow for skipping the tornado-shaped stage, which is a good thing, they note, because such flames are dangerous, as has been noted in recent years in wildfires.

They also suggest that due to their efficiency, such flames might be used for cleaner combustion processes. 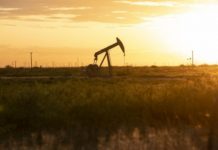 The Time Before Pesticides- How Tiny Heroes Worked 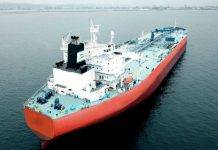 The Cause of Mysterious Circle Sail Revealed 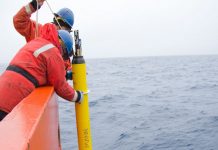