Almost half a centuary since the MV Captayannis capsized in the Firth of Clyde-and amateur photographer and videographer has been fascinated by the sunken ship ever since, writes Ross Hanvidge for an article published in Helensburghadvisor.

Impact of Sugar boat on people

Commonly referred to as the ‘sugar boat’, the rusting vessel lies on a sandbank and has become a landmark for residents on both sides of the water, in Helensburgh and Greenock.

The dreadful incident of the MV Captayannis..

The vessel had dropped anchor at the Tail of the Bank, with a cargo of sugar from Lourenco Marques in Portuguese East Africa, and waited for high tide to offload it at the James Watt Dock sugar terminal for processing at Tate & Lyle’s Westburn Refinery.

A strong wind hit the west coast with the speed of 60mph, and the boat began to drag anchor. The captain of the ship ordered to start the engine and head towards Gare Loch. But before the engine could start , the wind hit the Sugar Boat and the tanker’s anchor chain ripped though the hull.

The captain tried to make it to the sandbank to ground the ship but , the vessel wasn’t stable and began to heel over the port due to which all the power was lost and the Captayannis eventually settled port side down on the sandbank. The crew was rescued but the vessel has lain in the same spot since the sinking and is not considered a hazard to navigation.

He said: “It was always a puzzle to me why the boat was never removed.I remember discussions about it in the council at the time and we got in touch with the Clyde Navigation Trust, who said it wasn’t a navigational hazard.I think the main issue with the removal was that no one would accept responsibility for it – between the owners and the insurers.”

“If it had been in the English Channel or something, it would never have been allowed to stay there“, he says.

He also quoted that “The sugar load was never seen again – just like when you put sugar in your tea, it just dissolved in the water.“ 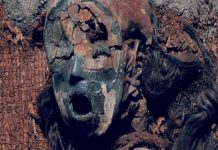 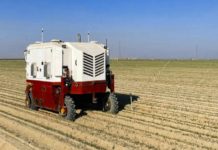 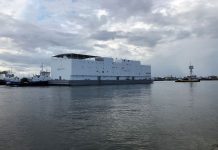