The top 10 best and worst locations to live in the world in 2022 were ranked by the Economist Intelligence Unit’s (EIU) Global Liveability Index this week as reported by CNBC.

Because of the stability and superior infrastructure in the region, Scandinavian cities consistently rank among the top cities to live in. According to the ranking, these cities’ residents have access to first-rate medical treatment as well as various chances for culture and recreation. Austrian and Swiss cities consistently place highly on quality of life rankings due to their well-established social market economies.

Despite the fact that 18 different nations are represented in these rankings, the United States is not among the top 10 on either one. According to an email from an EIU spokesperson to CNBC Make It, Atlanta, Georgia, came in at number 26 on the list of the most livable US cities, with Washington, D.C. following closely at number 30.

No. 1 best place to live in the world: Vienna, Austria

No. 1 worst place to live in the world: Damascus, Syria

The worst-ranked cities all appear to share some very major societal problems and safety worries. For instance, the index noted that Damascus’ ranking is probably due to the social upheaval, terrorism, and conflict that the Syrian capital is experiencing.

According to the U.S. Department of State, Lagos, the nation’s cultural capital, made the list because of its reputation for crime, terrorism, civil upheaval, kidnapping, and marine crime. 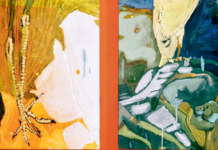 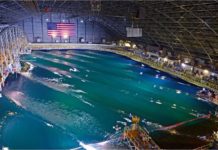 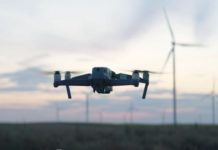