The train from Amsterdam to Paris, the high-speed Thalys service, with 554 passengers witnessed a brave act, near Arras on Friday.  A 26-year-old Moroccan with radical Islamist beliefs walked down the aisle of the train armed with a handgun and an AK-47 after shooting a French passenger who first saw him in the toilet.  Two American travellers, members of the US Air Force and the National Guard travelling with their childhood friend, Anthony Sadler, had the presence of mind to react quickly and bravely to overpower the gunman.

The gunman was grabbed by the neck in a choke hold by one of the Americans and the other American pulled the AK47 away from him.  The gunman attempted to cut the choker’s thumb with a cutter before all the passengers joined in raining blows on the former until he passed off.

The gunman had lived in Spain until 2014, and in Belgium this year.  Anti-terror investigators in Paris from Spanish intelligence are into the investigation process.

The French actor Jean-Hugues Anglade, the star of Betty Blue and Nikita who travelled in the same train got injured when he attempted to break the glass to raise alarm.

The three heads of State, Mr Hollande (France), Mr Barack Obama (US) and David Cameron (UK) telephoned and thanked the brave personnel for their extraordinary courage to avert a major terrorist attack.

France is on alert ever since the attack on the Charlie Hebdo magazine and a Jewish supermarket in Paris in January, which left 17 people dead. 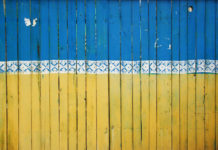 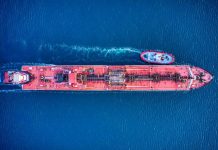 Despite Failing On Paper, Could Russia Sanctions Work In Practice?