According to analysts, there is an emergence of a three-tiered structure among the world’s top liners, reports Splash 247.

During the pandemic the sizes of the fleets of the top four carriers have bunched closer together.

The next three have grouped closer and a third grouping made up of Yang Ming and HMM has become more equalised in recent months.

Copenhagen-based Sea-Intelligence analysts reports stated that emergence of a three-tiered structure is seen among the world’s top nine liners over the past six months.

According to the report:

“The top-4 carriers of Maersk, MSC, COSCO and CMA CGM are one group, and they are expanding their gap to the rest of the carriers, but getting more equal in size amongst themselves”.

The second group comprises Hapag-Lloyd, Ocean Network Express (ONE), and Evergreen, who are also getting more equalised in terms of fleet size.

The third group of Yang Ming and HMM has a large distance up to the middle group, but has become much more equalised this year, as HMM’s large newbuilding program has already seen it surpass Yang Ming in size. 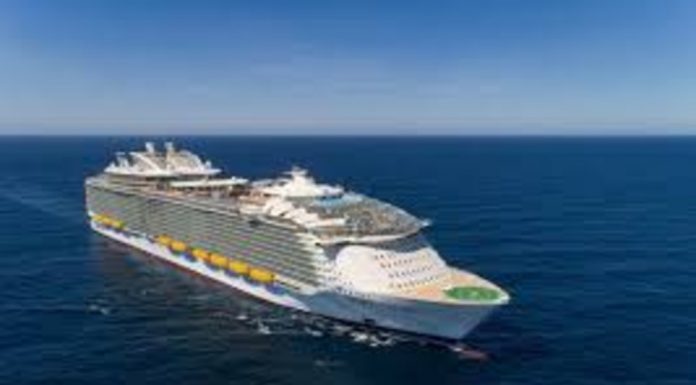 NCLH Can Require Passengers To Show Proof of COVID-19 Vaccination

How Human Errors Can Lead To Costly Crane Failures?