The 2022 FIFA World Cup is about to kick off in Qatar, with millions of football fans across the planet set to be gripped by sporting drama. But in the years leading up to the event, concerns have been raised over the environmental impact of the seven huge new stadia that have been built in and around Doha for the event.

In this episode of Physics World Stories, podcast host Andrew Glester talks to Gilles Dufrasne from the not-for-profit organisation Carbon Market Watch. Dufrasne has co-authored a recent report that questions the claim by FIFA – football’s governing body – that the 2022 World Cup will be a carbon-neutral event. Among other things, Dufrasne discusses why the idea of “transportable stadia” is good in principle but challenging in practice.

Given that most sporting events take place at the local level, Glester then catches up with representatives from local sports teams in Physics World‘s home city of Bristol, UK, to learn about their attempts to inspire more sustainable behaviours.

Peter Smith from Bristol Sport talks about initiatives at Bristol City Football Club to reduce the environmental impact, which includes redistributing the first team’s excess food to local food banks during home and away matches in the second tier of English football.

Later, Xeena Cooper speaks about why she founded the Bristol Dodos, a local cricket team that began life as part of the Extinction Rebellion environmental movement. 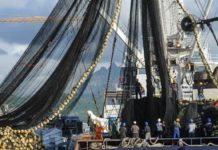 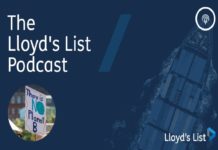