In the first case of UK MAIB’s recently released Safety Digest, it is described an incident where a chief engineer suffered a cardiac arrest shortly after falling into freezing water.

A tug was employed for emergency standby duties at an oil terminal. The environmental conditions were severe with very rough seas and sea  temperature was 4ºC. Due to the extreme weather, the port control officer ordered the tug to abandon the standby duties to meet and assist a passenger ferry in its berthing. 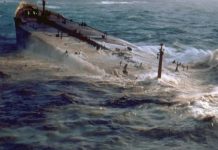 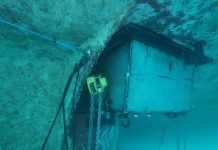 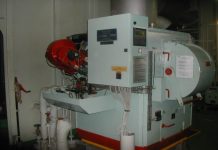