After the Salmonella Outbreak from onions, now potatoes and lemons are in danger over alleged contamination.

According to a CNN report, the FDA has announced a voluntary recall by Freshouse II LLC due to potential listeria contamination.

The recall was issued after Freshouse found Listeria monocytogenes on a piece of equipment at one of its packing facilities, according to a statement on the FDA website.

“We voluntarily issued this recall out of an abundance of caution with the steadfast intent to minimize even the slightest risk to public health,” Freshouse President Jamey Friedman said in a statement. 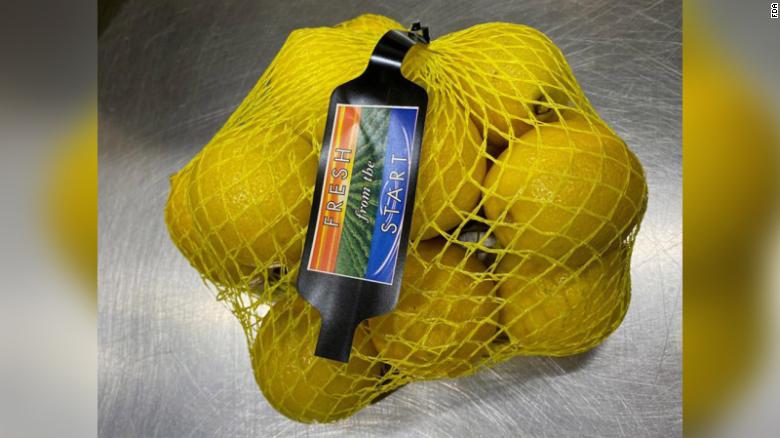 Fresh from the Start branded lemons are being recalled.

The onions, which were sold at stores including Walmart, Kroger and Publix, caused 640 people in 43 states to be infected with salmonella, with at least 85 of them being hospitalized. 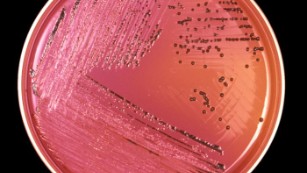 For the lemons, limes, oranges and potatoes, no illnesses have been reported, according to the FDA.

Freshouse says they have ceased production and distribution of the products and “are continually evaluating our cleaning and sanitation regimes.”

How can listeria affect you?

Listeria can cause serious and sometimes fatal infections in young children, frail or elderly people, and others with weakened immune systems, according to the FDA.