According to a Platts report, the Capesize market looks to be weak again in Q2 as the Vale dam accident and repairs at key ports cut demand for the vessels that typically carry iron ore and coal, according to dry bulk market participants.

Freight levels slumped in Q1 after Vale’s Brumadinho mining dam rupture in January, which led to mine closures. Tropical storm Veronica in the Pacific Ocean also damaged some ports in Australia, leading to less demand for Capesize vessels.

“It is unreasonable to expect any large recovery if the market is solely supported by Australian cargoes,” a ship-operating source said.

Typically, demand for shipment of raw materials is slow in the first quarter, leading to a weak dry bulk freight market. The dam accident and weather damage added to the seasonal weakness.

“Resuming production isn’t the company’s priority – the priority is the safety of its operations, of people and of communities,” Vale’s chief financial officer Luciano Siani Pires said in a recent conference call.

Mining major Rio Tinto has announced some damages at its Cape Lambert A port facility in Western Australia in the aftermath of the cyclone. This along with a fire incident at Cape Lambert reported early January will result in a production loss of about 14 million mt of iron ore in 2019, the company said.

On the supply side of Capesizes, 13 ships were scrapped in Q1, already almost as much as all of last year, when 16 vessels were scrapped. Some market participants don’t see the trend continuing this year since many Capesize vessels are relatively new.

Given the age cap of 15-18 years that iron ore mining majors use on chartering these vessels, only 20-30 Capesize vessels are viable scrapping candidates, unless owners and operators decide to scrap Capesize vessels below 20 years of age, which would increase the count of viable demolition candidates to 60-75 vessels.

Time charter rates for Supramax and Handysize vessels opening in the Asia Pacific during Q2 could average well below the levels that were seen a year earlier, according to market sources.

The lack of clarity on progress being made in the trade discussions between China and the US is expected to keep sentiment on the Panamaxes tempered over Q2, are at least until talks conclude, many market sources said. 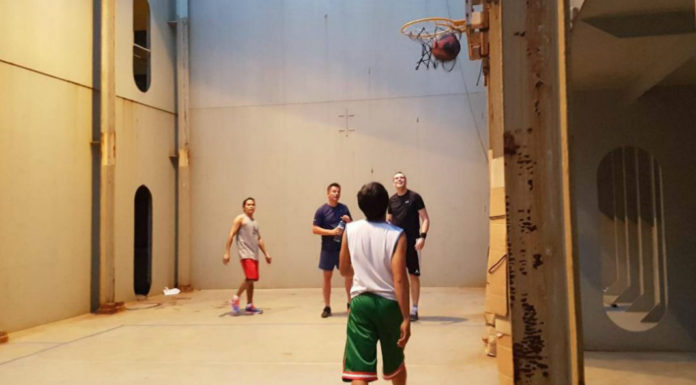 Slam Dunk in the Cargo Hold