More than 3,000 people lost their lives; there was a serious damage to the infrastructure after the suicide attacks on the World Trade Centre, U.S.  From an ordinary citizen to trained personnel, each and everyone unanimously worked and showed their brave spirit towards their country to face the aftermath of the attacks.  In order to make America a safer place, dedicated public servants coming from the ranks of local, state and federal government put all their efforts to confront the unprecedented challenges.

In order to pay tribute to those who were first to arrive on the scene and led the biggest maritime evacuation ever, the United States Coast Guard has released a Short film.

Watch the short film Boatlift, An Untold Tale of 9/11 Resilience. 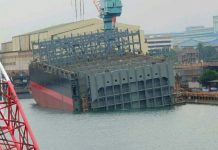 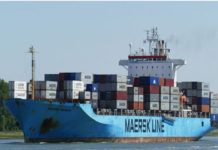 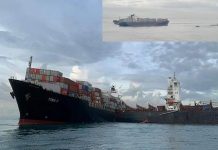