A viral video that has amassed more than 11 million views on TikTok is claiming a very convincing theory that the actual Titanic never sank.

Instead, a woman by the name Mia believes it was the Olympic ship that had been purposefully submerged — in order to avoid the exorbitant costs it would take to repair it.

“I was a Titanic kid, meaning I literally knew every single fact about the Titanic,” Mia says. “My a** would sit and watch documentaries for hours and hours and hours. But when I heard this theory, everything like made sense.”

“The White Star Line — a super important ship company built three super notable ships. We have the Titanic, the Olympic and the Britannic,” she adds. The British company was one of the most prominent shipping lines in the world, providing passenger and cargo services between the British Empire and the United States at the time.

“The Britannic was the first to go — it was a war ship and people say it was struck by like a land mine in the water. But no it wasn’t. It was struck by a torpedo by a German U-boat and it sank.”

“As you can see, she resembles the Titanic. Just like different colors. And you can see where it was hit.” 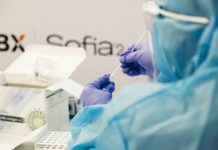 [Watch] Nurses In China Are Collapsing In Job From COVID 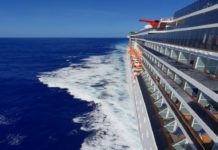 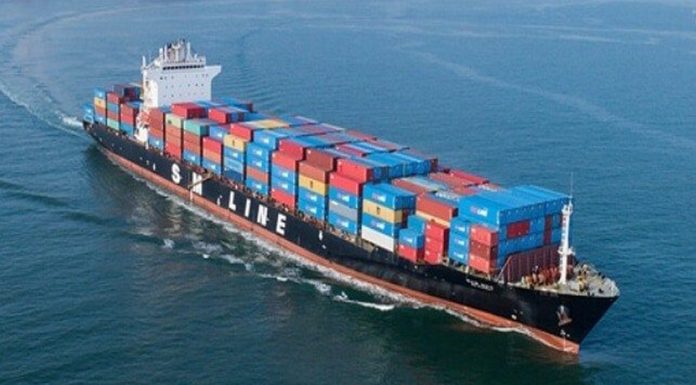 When Will Petrol Cars Be Banned?