Footage released by activist group Sea Shepherd shows Japanese fishermen harpooning whales in the Southern ocean before dragging them, still alive, along the side of the vessel. The publication of the video follows a five-year legal battle with the Australian government to make the images public. The footage was filmed in 2008 by Australian customs officials and requests from Sea Shepherd in 2012 for the film were denied by the government amid fears it would damage international relations. Sea Shepherd’s managing director, Jeff Hansen, said: ‘The Australian government has chosen to side with the poachers instead of defending the whales of the Southern ocean.’ 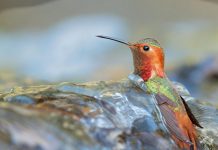