When the Empire State building is flipped to its side and then put in the Ocean, it will be small in size when compared to the world’s largest ships.  That’s how big these behemoths of the sea are, more gigantic than skyscrapers.  At times, the scale is unfathomable.

The video features the largest ships in the World which are still in service.  Largest vessels including oil tankers, pipe laying vessels, yachts, cruise ships and many more have been featured in the above video.

Watch the collection of the world’s Largest Ships, in Service. 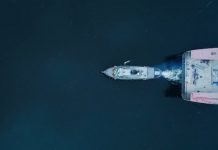 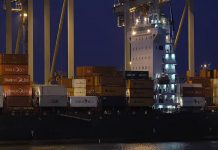 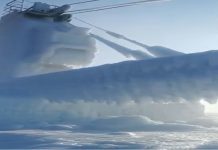