2019 saw a storm that shook the MSC Zoe. Several steel containers as a result fell overboard as reported by List Verse.

Metal salvagers made the decision to get the containers later and sell them as scrap. The crew reached the location of the disaster in the North Sea equipped with a mechanical arm for lifting heavy objects and a ship-borne sonar. They discovered a sonar abnormality while examining the seafloor close to the Dutch island of Terschelling.

The salvagers utilised the mechanical arm to pick up the thing, unsure of what it was and hoping it was a shipping container. Not money, but a piece of history bubbled to the surface instead. They had retrieved copper worth five tonnes (4,700 kilos) and ship timbers from a 500-year-old ship.

The ship itself was a rare example of two ship-building techniques, and the cargo was intended to be used for some of the earliest copper coins produced in the Netherlands. The wreck was constructed during this critical period when Dutch shipbuilders switched from the antiquated “clinker” method to the more modern “carvel” technology. 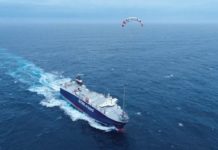 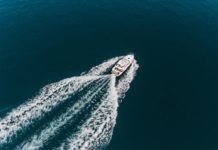