Mounties and BC Ferries are asking for the public’s help identifying a boat that almost caused a nautical disaster near Salt Spring Island.

The near-miss happened July 26 at around 8:15 p.m. in Swanson Channel, according to RCMP.

Video taken from the Spirit of British Columbia shows a small pleasure craft crossing directly in front of the bow of the ferry during a 7 p.m. Tsawassen-Swartz Bay sailing.

The boat approached the vessel at between 25 to 30 knots, then continued west toward Satellite Channel, RCMP said.

The captain of the ferry said the boat came just 10 metres from the ship and had at least two people on board.

The ferry blasted its whistle several times to warn the boat, but it was undeterred.

It’s described as a Grady White vessel, 20 to 25 feet in length with a white hull, hard top and single large outboard motor. 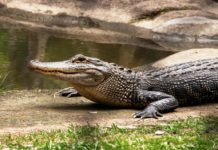 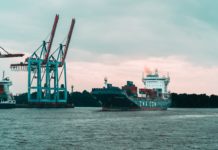