Watch the below video published in BBC reveals a secret clinic that treated soldiers from both sides during World War Two. Hidden in an inaccessible gorge, it was never discovered by the Nazis.

Dr Franja Bidovec was one of the 20 women doctors in the resistance during World War Two in Slovenia.

She managed the Franja Partisan Hospital, a secret clinic nestled in the mountains, where wounded soldiers both from the Allied and the Axis Powers were treated.

Hidden in an inaccessible gorge, the hospital was never found by the Nazis. 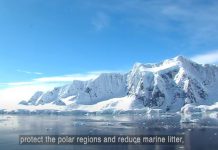 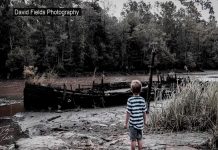 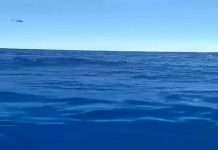 mfame editor - October 30, 2019
0
﻿﻿﻿﻿﻿﻿﻿﻿﻿﻿ This recent animation published in The American Club website, provides a brief introduction to heavy and distillate bunker fuels and bunkering of ships. Disclaimer: This...
Powered by Pojo Software Pvt.Ltd
This website uses cookies to improve your experience. We'll assume you're ok with this, but you can opt-out if you wish.Accept Read More
Privacy & Cookies Policy
Necessary Always Enabled