The Baltic Briefing has released Bulk carrier maritime activity report for the 19th week of this year. The report formulated on 10th May 2019 highlights the situation in the bulk carrier market including trading activities, freight rates, and charter rates. 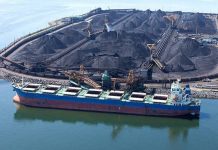 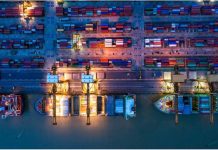 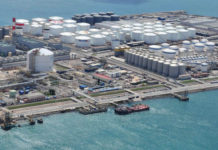 Why Digitalisation in Shipping Industry Is at a Faster Pace? 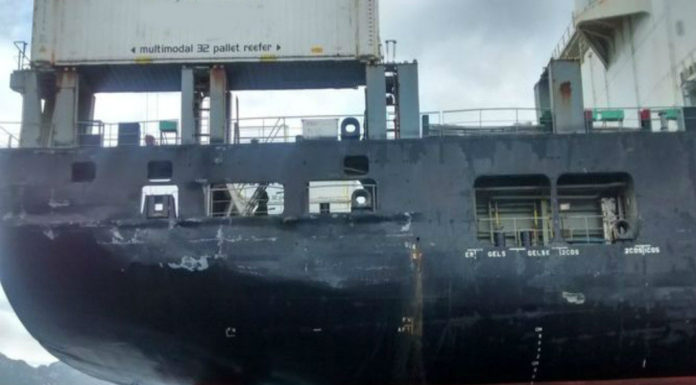 Where are We Going with these Megaships?

Can a $1000 Investment Prevent US $8 Million Fire Damage?