It was a tough week for Capesize owners as the market was seen to ebb away on underwhelming activity levels. It’s uncharacteristic for this time of the year, although 2020 is anything but normal.

The week’s movement saw Brazil C3 levels shed approximately 90 cents to find a new floor at $15.605, while the Brazil to China timecharter level slid down to $15,227.

The North Atlantic market barely got started this week. Rates in the region slid on weak sentiment and lack of cargo.

The Pacific basin had Rio Tinto picking up a few vessels at the beginning of the week but hardly the voracious appetite the market is used to.

This was possibly down to the fact that the market was going in their direction, yet both BHP and FMG were largely not heard in the market until Friday.

However, the market remains in dire need of a kickstart sooner rather than later if owners are to see any substantial last quarter rally.

With confined demand globally, it proved to be a challenging week for owners with a slow and steady erosion of rates in the Panamax market culminating in the five time charter average shedding $1,223 to end the week at $11,817.

In Asia, Post Panamax tonnage for Pacific round trips were able to achieve rates well into the $14,000’s during the early part of the week. But with limited mineral trade, this had eroded down to closer to $13,000 as the week ended.

With very little action of note in the Atlantic, rates here came under the most pressure with charterers largely able to pick off tonnage at will.

Black sea front haul trips were probably the main exception, with rates hovering steadily around the $22/23,000 mark for 82,000-dwt tonnage.

Meanwhile, figures in the region of $20,000 were concluded a couple of times for US Gulf trips to the east delivery Cont/Med area for same spec tonnage.

A poor week for the BSI, which lost 32 points from last Monday’s opening.

Period activity remained very limited, but a 63,000-dwt open west coast India was fixed at $13,500 for a short period. Brokers described a positional week from the Atlantic with many areas losing ground with little fresh enquiry.

It was finely balanced in the Asian arena, but a little more enquiry for north Pacific and Australian business as the week closed.

A 63,500-dwt covering in the low $10,00s for a trip delivery China via US west coast redelivery Singapore-Japan.

Indian Ocean remained steady, an Ultramax fixing delivery South Africa for a trip to the Far East in the mid $13,000s plus mid $300,000s ballast bonus.

Despite some small decline the BHSI remained amongst the highest level of the year, with similar figures last seen in early November 2019. The same trend continued from last week with more softening signs from the Continent / Mediterranean region.

A quiet start with Labour Day celebrations in the United States followed by a public holiday in Geneva in the middle of the week.

The US Gulf and east coast South America were not particularly active or firm throughout the week. Meanwhile, brokers suggested a ray of hope for vessels opening in the Pacific with sentiment firming up slightly.

However, the improvement from the East was not sufficient to offset losses in the Atlantic basin for most of the days.

Some fixtures of the week included a 33,000-dwt delivery Canakkale fixed for a trip via the Black Sea to Morocco at $10,500. 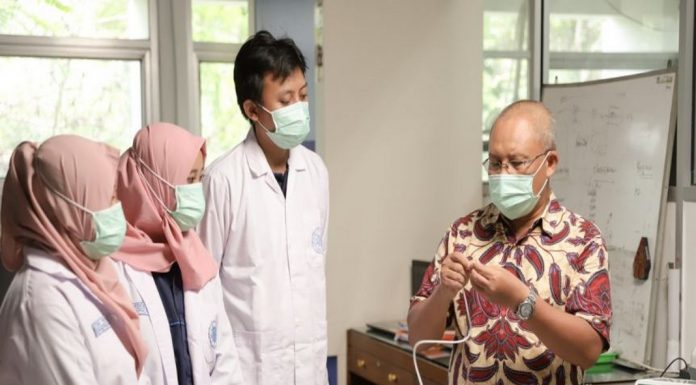 9 of the World’s Largest Ships

Putin Has the Power To Intensify Europe’s Energy Crunch